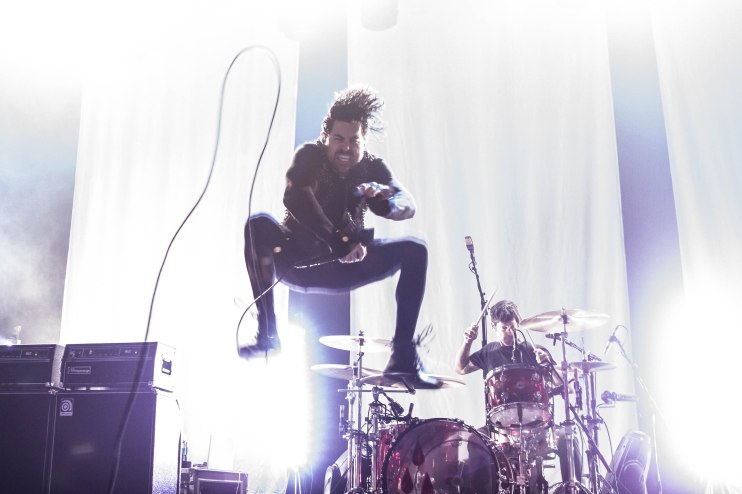 Tuesday night proved a great way to end the first month of great live music in 2017. 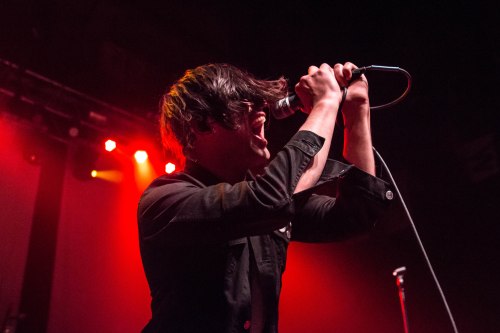 The Chain Gang of 1974, the project of Kamtin Mohager, took the stage after Souvenirs as the venue was rapidly filling up. The vast majority of those in attendance were there to see AFI, but the crowd was respectful and appreciative of the opening groups.  The members of The Chain Gang of 1974 played a very upbeat and energetic setlist that kept concert-goers energy levels high as they approached the headlining band. 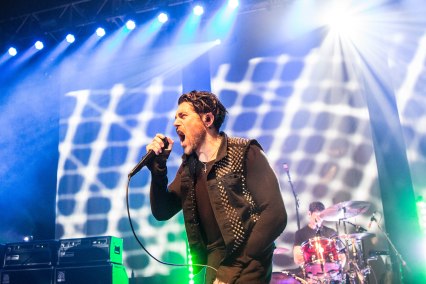 AFI stormed the stage around 9:00pm to “Miss Murder” and the theatre went insane.  Even after two decades of touring, Davey Havok still proved to be quite the frontman.  His connection with fans was instantaneous, and he moved around the stage effortlessly, keeping the attention of everyone in the room.  All of the band members played with an energy that made me tired just watching. Long time fans of AFI had waited a long time to see them live, and they certainly did not disappoint.  For more photos, click below. 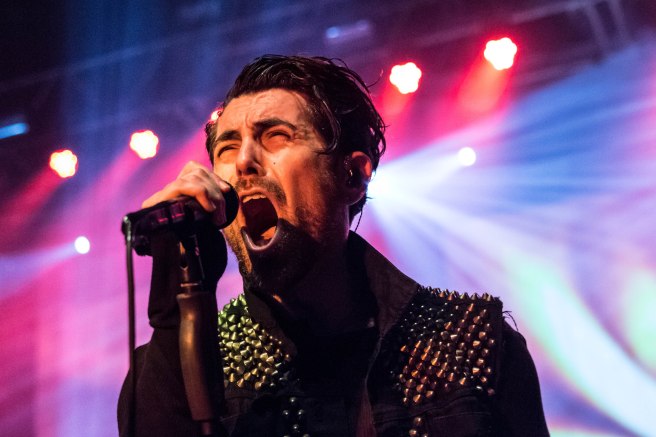 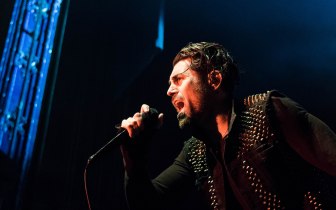 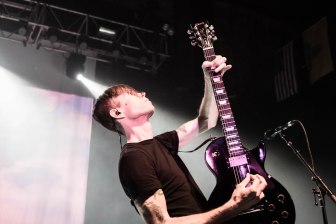 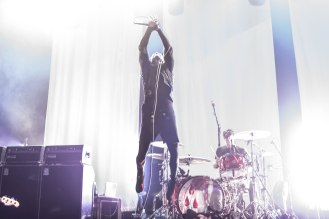 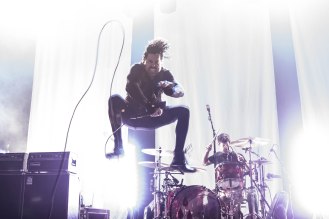 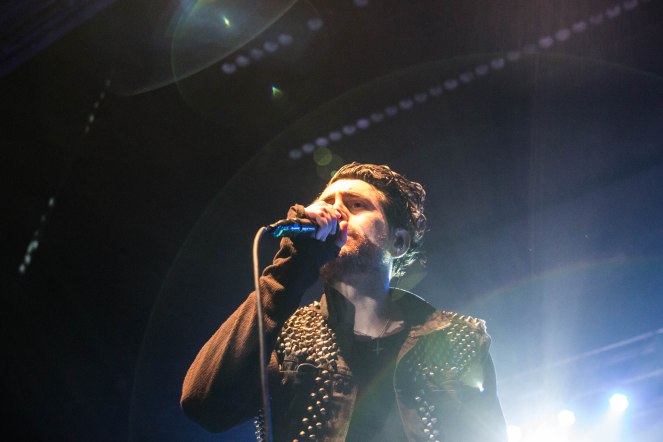 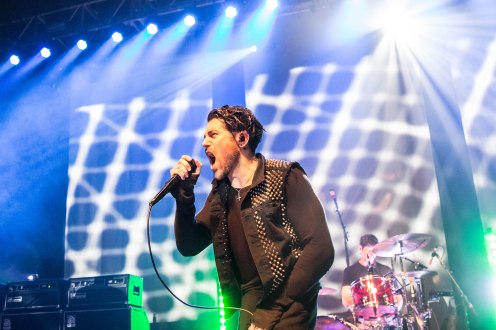 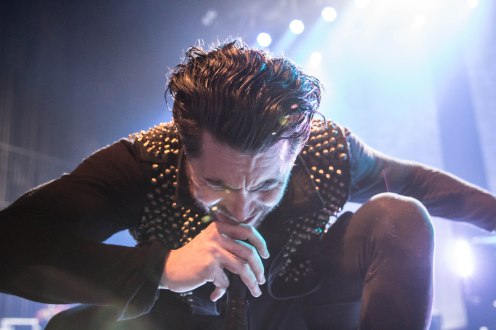 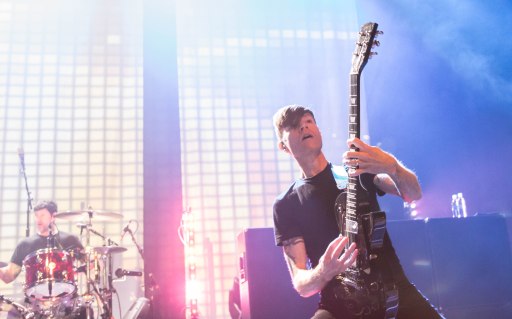 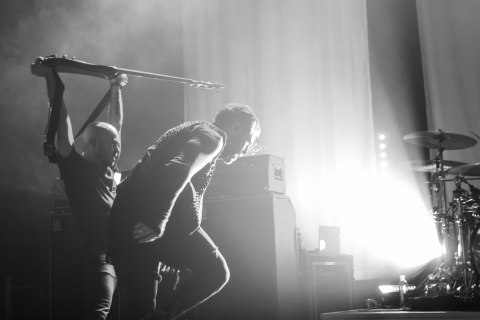 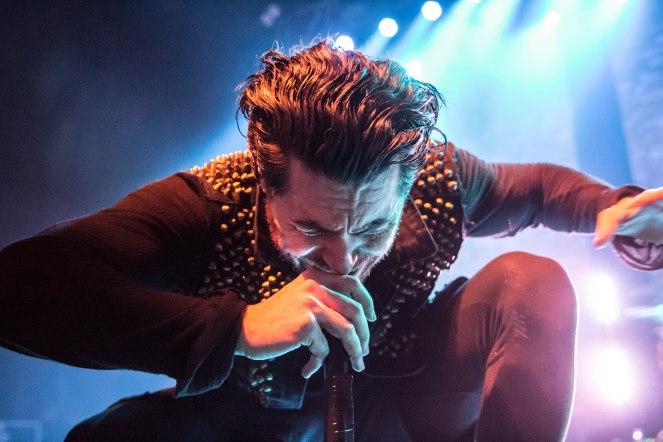 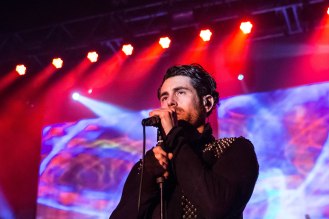 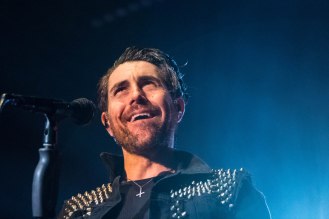 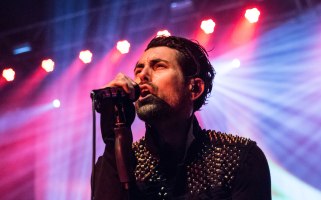 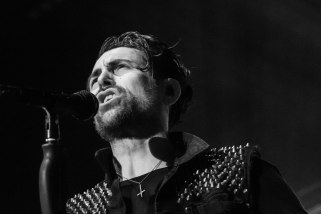 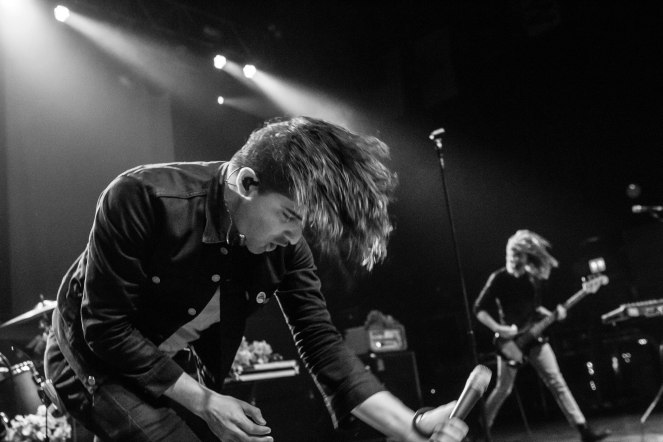 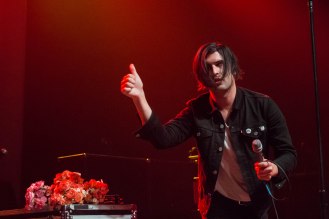 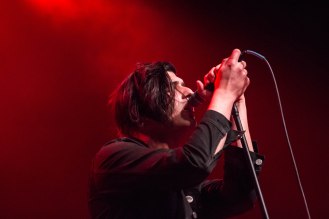 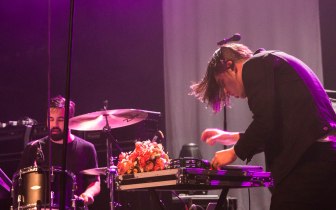 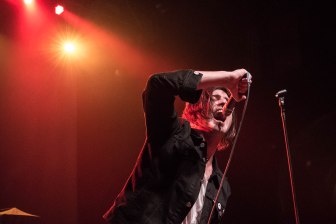 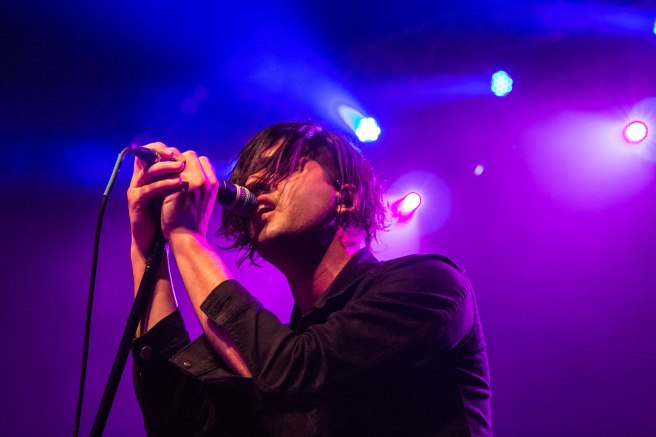 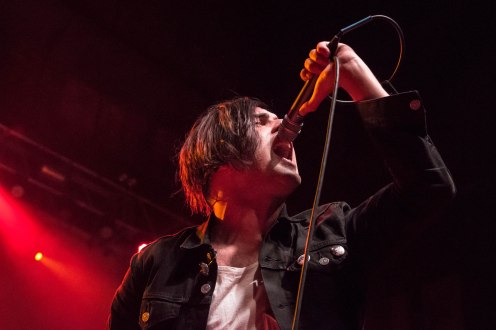 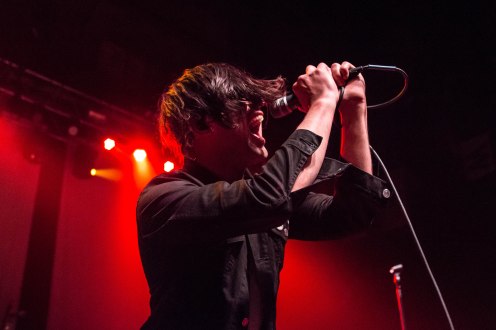