Fresh off the release of her sophomore album, Silences, Adia Victoria played Schubas Monday night to a crowd ready for some real talk. The singer-songwriter has never shied away from singing about how she feels or topics that might be uncomfortable. Refusing to be silenced by society, Adia Victoria sings of mental illness, sexism, drug addiction and more on this album.

Accompanying Adia Victoria during this tour are 6 musicians who help bring the rich tones of her music to life. Adia Victoria herself delivers her music like poetry. It is raw, honest, and filled with emotion which is mirrored in her facial expressions. She can shred on guitar and keep an audience hanging on her every word. While she mostly stuck to material off the new album, she did include a few songs from her debut album, Beyond the Bloodhounds, and a cover of “Wandering Star” by Portishead. 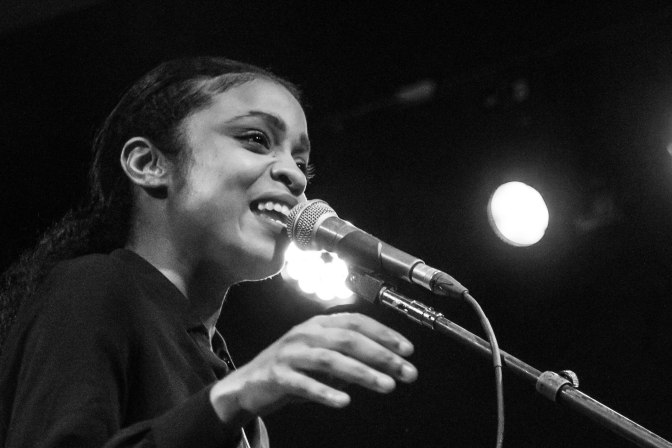 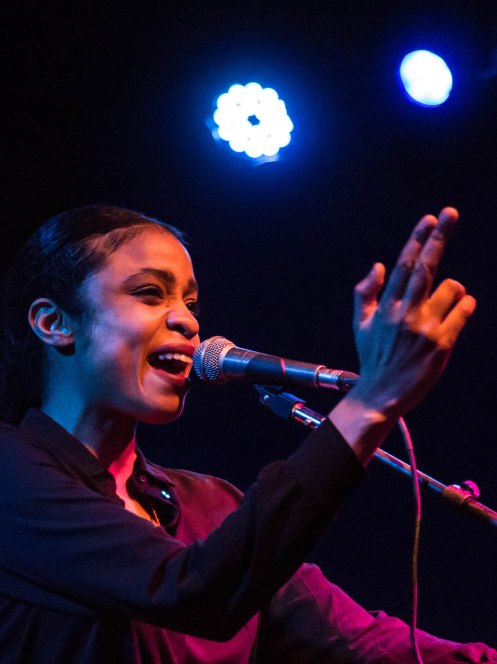 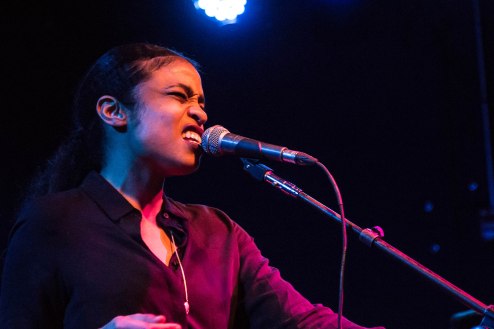