The gents of Future Generations kicked off our weekend with some dancing and good vibes! Looking like your high school guy friends, these dudes are every bit as fun-loving and kind. Following their September release of Landscape, Chicago was just one of the many stops during their promotional tour of the album. The band played for a solid 45 minutes and had concert-goers bobbing their heads and dancing in their spots from the get-go. Despite the fact that they weren’t the headliner of the night, it was clear from their lyric expertise that a gaggle of fans near the front were at Lincoln Hall that night for Future Generations. The band’s music was catchy, fresh, and uplifting, and it was nice to see the bandmates having fun on stage with each other and interacting with the crowd. Hoping all the best for this bunch! 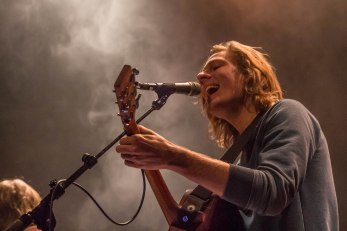 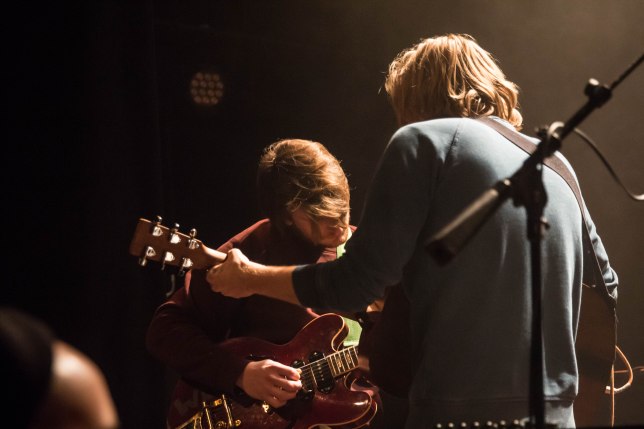 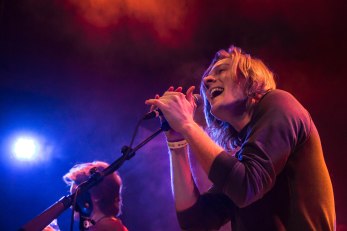