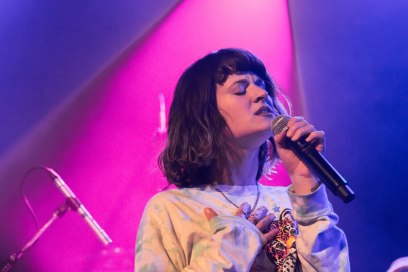 For their 20th Anniversary Tour, Eve 6 brought two all-female openers on the road with them–Somme and Party Nails. The ladies fronting each act are roommates in LA and feel incredibly thankful to have been chosen as the openers for their special tour. During their sets they both spoke to the band’s character and said that they are wonderful mentors, helping them not only become better musicians, but to become the best humans they can be.

Don’t underestimate Party Nails! She may be petite and have a sweet voice, but she is a force to be reckoned with when she takes the stage. A connection with the crowd was immediately established as she talked to concert-goers like they were long-time friends. Her stage presence was fantastic. She got down on the stage to sing to those in the front row, went into the crowd during one of her songs, and even got everyone to sing happy birthday to someone named Alex! Mid-set, she expressed how refreshing it was that “Chicagie” was willing to give her a listen unlike crowds she has played for in other large cities. Party Nails played an engaging set that is bound to having those in attendance remembering her name for the next time she comes through town. 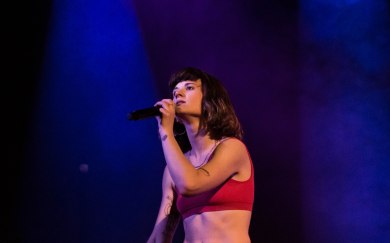 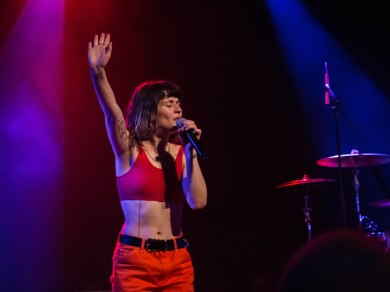 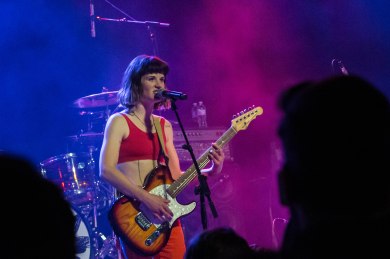 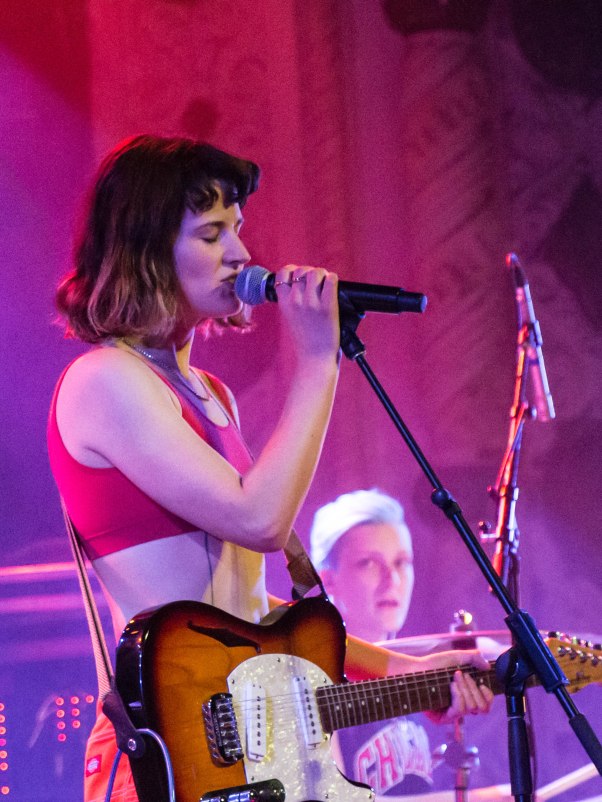 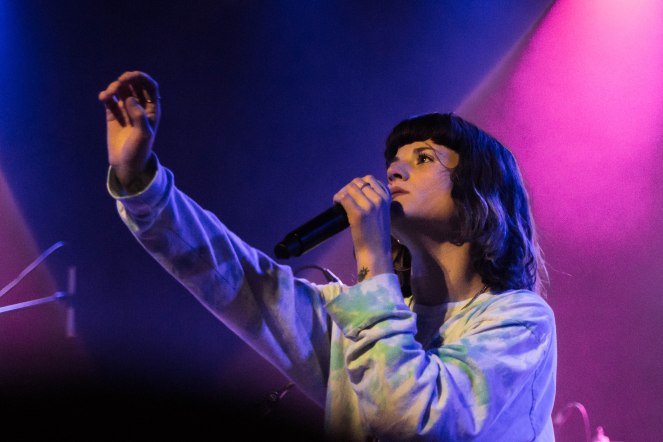 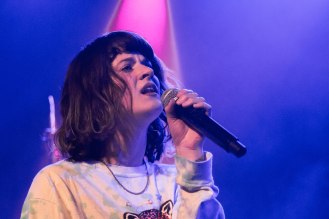 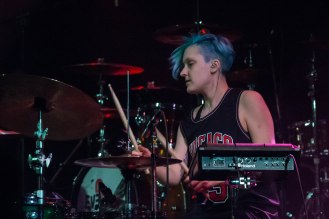