Did you hear the news? Going to concerts not only helps improve your mental health, but can help you live longer! While I’m sure this doesn’t come as a shock to those of us who spend our free time at Chicago venues, I feel like my friends and family have a better understanding of why I do what I do.

One of my favorite Aussie bands, Gang of Youths, played to a sold out crowd at Subterranean last Friday and left everyone feeling empowered, rejuvenated, and refreshed. The last time Gang of Youths was in town was a Monday night in June at Schubas and there were probably only 40 people there. I quickly realized that this band was a gem waiting to be discovered in America and tried to spread the gospel as much as I could. In just 10 months, the band had acquired a faithful following in the Windy City and fans turned up in droves for a night of great music and good company.

The setlist Friday night pulled largely from their most recent release, Go Farther in Lightness, which has been turning heads since last summer. Singer David Le’aupepe recounted the story behind the song “Perservere” and performed it as a beatiful, raw solo. “Persevere” was followed quickly by “Let Me Down Easy” which was caused a massive shift in the atmosphere at Subterranean. The song was interrupted during the intro by Dave during who was severely disappointed by our lack of dancing during the song. “No one is watching you!” he yelled as the music started back up and he modeled what considered to be appropriate dancing. Hips were wiggled, arms were swept around, and within minutes the whole room was dancing and jumping around like little kids!

The band snuck a Wilco cover into the setlist and Dave got up close and personal with those on the main level as he walked through a throng of fans during “Magnolia.” The crowd that night was a delightfully wild bunch that started a little mosh pit during “What Can I Do If The Fire Goes Out?” and one fan actually jumped on stage during the set. After respectfully jamming with the band, he dove off the stage and got passed around a bit before crashing to the ground. The crowd collectively had a few solos during “The Deepest Sighs, the Frankest Shadows” and “Go Farther in Lightness” which was when I truly realized how well everyone knew their music and how passionate they were about the band.

I feel pretty confident saying that everyone left the concert that night feeling excited and hopeful. Saying “we see you,” Dave encouraged everyone to be present in their life, to appreciate what they have, and to take ownership over their lives and their happiness. I feel lucky to have been able to see this band again in such an intimate venue. Their profound lyrics, instrumental mastery, and perspective on what it means to be human and alive is unrivaled. Be sure to check them out here and keep and eye out for the next time they’re in town! 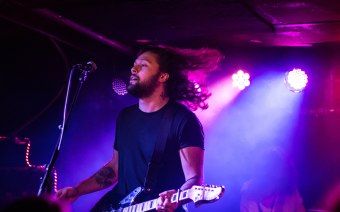 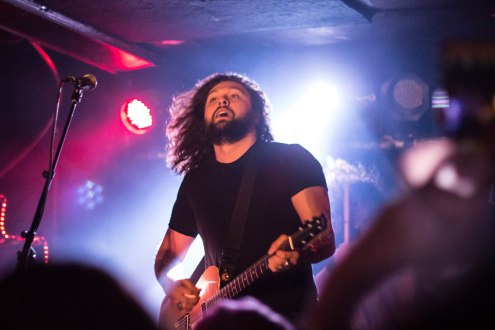 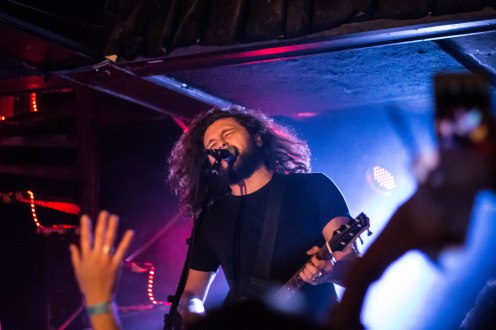 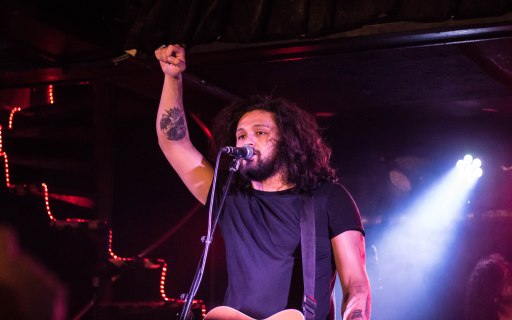 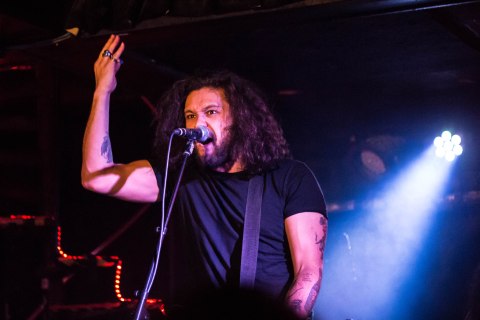 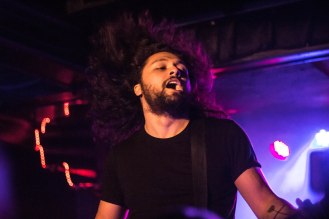