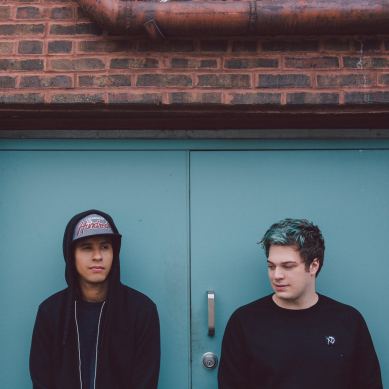 After being apart for 5 years, Stephen Jerzak and Dylan Lloyd have teamed up again to bring you their newest release “Then & Now,” an EP which chronicles their work together, starting with 2012’s “What Could be Better” and ending with a brand new track called “Leaving Paradise.”

Long time fans of the duo have been eagerly awaiting the release of this EP which features crisp vocals and instrumentation on each of the 5 tracks. The EP is set to release this Friday with a video coming out for “Leaving Paradise” on February 9th. For more on “Then & Now,” head on over to iTunes.

We have an upcoming new release from Stephen Jerzak & Dylan Lloyd titled “Then & Now” (EP) which features one all-new single “Leaving Paradise” out on 2.2.2018… their first joint release in over 5 years.