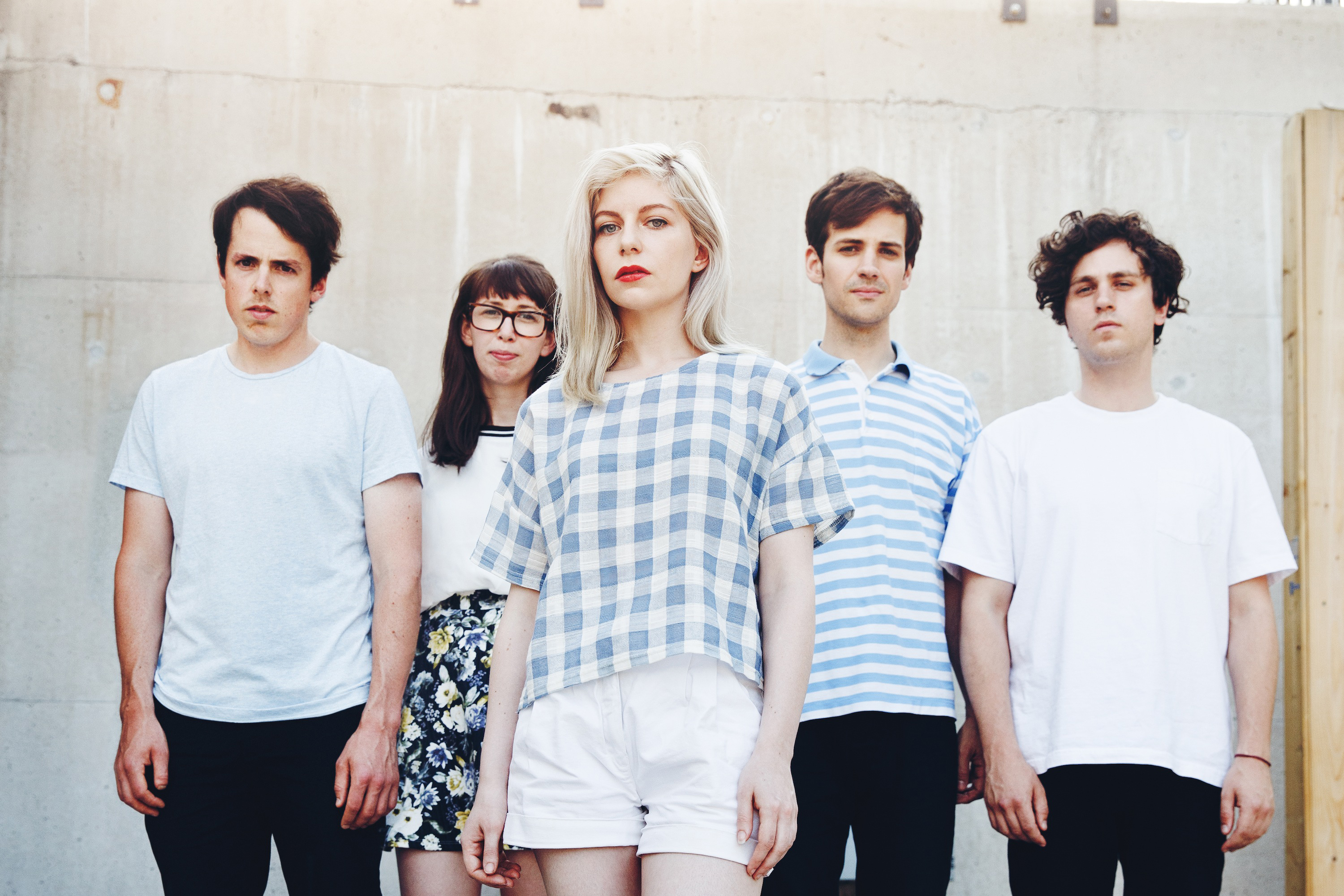 The band originally gained attention with their single “Adult Diversion” off their 2014 self-titled debut album. Alvvays released their second album, Antisocialites, in September of this year and are eager to try their new material on eager fans. The band’s unique sound translates well into a live setting, and the members strive to connect with fans throughout their show. One of our favorites, Jay Som, will be opening for Alvvays on Friday night. To get your tickets to the show, click here.