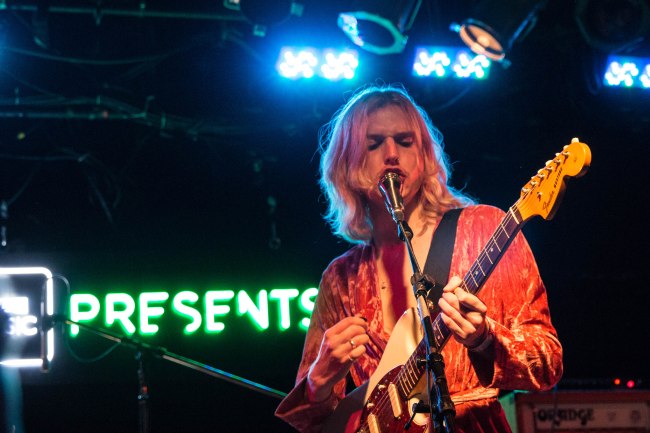 NME’s “Best New Band of 2017” is coming back to Chicago this Tuesday to play at Subterranean with Coast Modern and 888. The band was last in Chicago the night before Thanksgiving and played one hell of a show at Bottom Lounge. Since we last saw them, they have officially released their debut album, Youth is Only Ever Fun in Retrospect, and have been taking over alt radio. To see them before the explode, get your tickets here.