“My granny told me to dress your best for the people you love which is why I’m looking smooth as fuck!” Those at the House of Blues Thursday night for the Bayonne + Beach Slang + Minus the Bear show knew they were in for a treat when singer James Alex and the rest of Beach Slang took the stage. Immediately connecting with the crowd like few other bands manage to achieve, the band had the crowd dancing and conversing with them from the stage within the first 10 minutes.

The band’s setlist was relentless. Filled with high energy songs and random covers, they kept concert goers on their toes throughout their 45-ish minute set. Every band member was so charismatic and wild that I think anyone just at the show for Minus the Bear forgot why they were there.

Despite the fact that I was exhausted just watching them jump around on stage, they managed to keep their energy levels sky high throughout the entire set.

Between songs, the band egged on the fans, hoping to get them involved. James Alex mentioned that he had just gotten his bangs cut and felt like a member of the Bay City Rollers. When people started laughing, he started listing off all the people he has been compared to over the years in terms of looks. Some of the best included Angus Young, Harry Potter, Jack White, Jack Black, Sissy Spacek (specifically in Carrie), Pee-wee Herman, and Gerard Way. Chicagoans chimed in and added Michael J. Fox and Marc Bolan to the list of lookalikes. Pleased with the Bolan suggestion, Alex jumped off the stage and went down to hug the woman who suggested it.

There was lots of laughter and an amazing punk cover of “Where is my Mind” by the Pixies. The energy in the room was insane, and I can’t wait for Beach Slang to come back to Chicago (this Fall, FYI). The band has promised us a Slayer cover and a Spin Doctors cover of “Two Princes,” and they seemed pretty serious about that promise. Before exiting the stage, their final piece of advice to the crowd was to “go fall in love and make out tonight.” Can’t wait for them to come back! 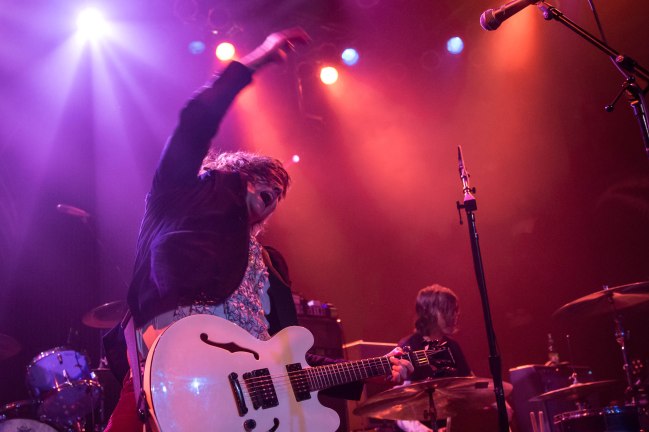 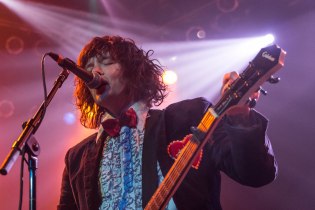 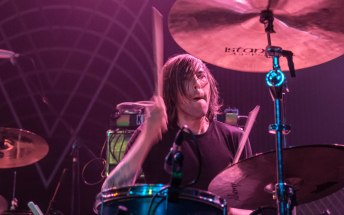 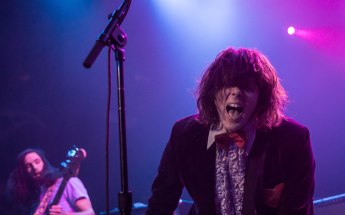 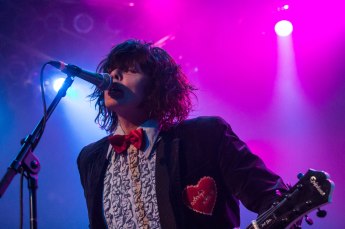 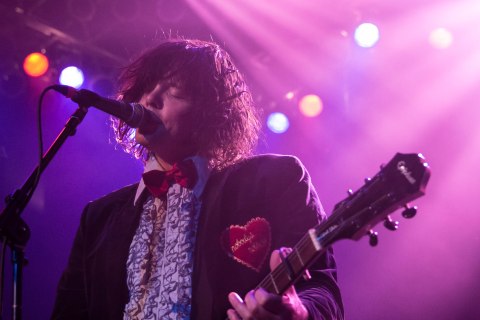 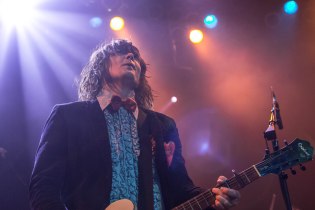 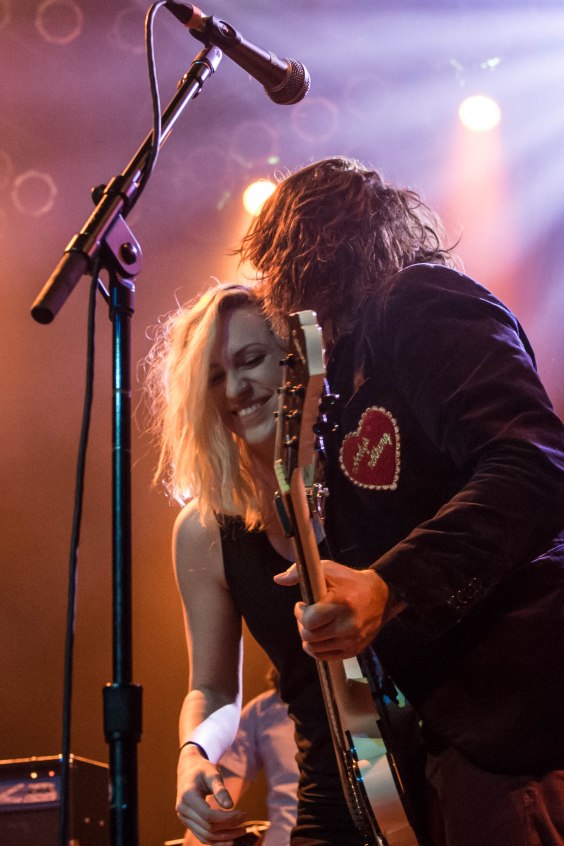 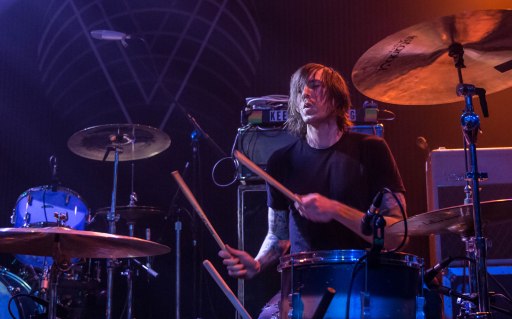