Last Friday featured co-headliners The Courtneys and Jay Som at Schubas. The Funs, although billed as the opening act, brought the energy levels up with their unique sound.

Crazy Courtney put it best between songs, saying that she is constantly in awe of The Funs, and that hearing their music is like being at a spa where you are immersed into freezing cold water. At first, you experience shock and slight discomfort as your brain tries to make sense of their unconventional sound. However, once you become accustomed to it, then the bath salts are introduced which make your mind go wild.

The Courtneys were sandwiched between The Funs and Jay Som. Their sound is upbeat, carefree, and makes me think of summer. Despite the fact that there are only three members, the ladies manage to create a very full sound which got fans bobbing along as they played. Between songs, we were privy to their quirky sense of humor. The trio were telling us about the custom buttons they had made, which have hair coming out of them, and urged us to check them out after their set since they will surely go down in history as one of The Courtneys’ best pins. We were further welcomed into their minds as we listened to a song about Kiefer Sutherland and heard about the time they wrote a song about Keanu Reeves and sent it over to his people, you know, just in case they wanted it for something.

The Courtneys finished their setlist of 8 songs before their time slot was up, so we were treated to an encore song.

Jay Som was last on the bill, and seemed to have quite the following at the show. I was immediately enamored with the sound they flawlessly wove together. The instruments flowed fluidly between each other, filling all the gaps and creating a floaty, endless sound. Vocalist Melina Duterte’s voice was perfectly in tune with the instrumentals which served to make their sound even more rich. I look forward to seeing where these bands show up next!

For more photos, continue below. 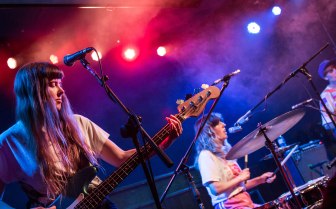 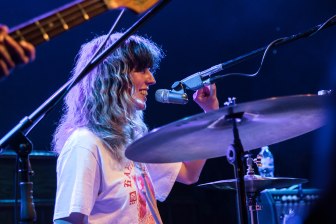 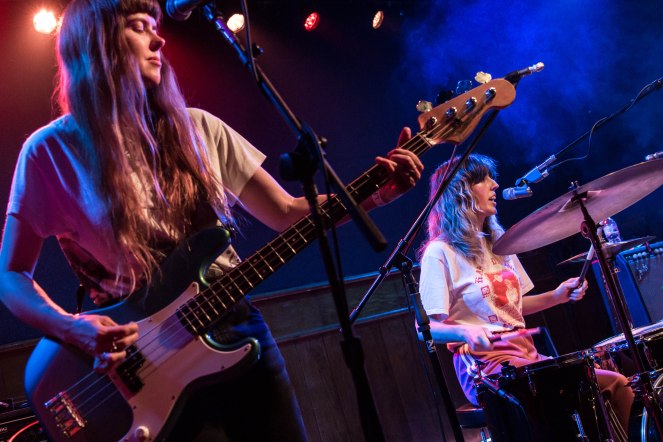 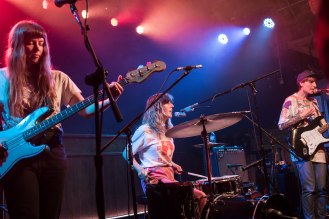 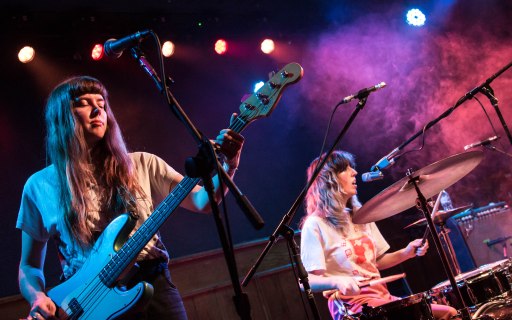 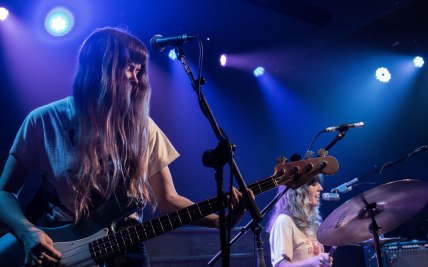 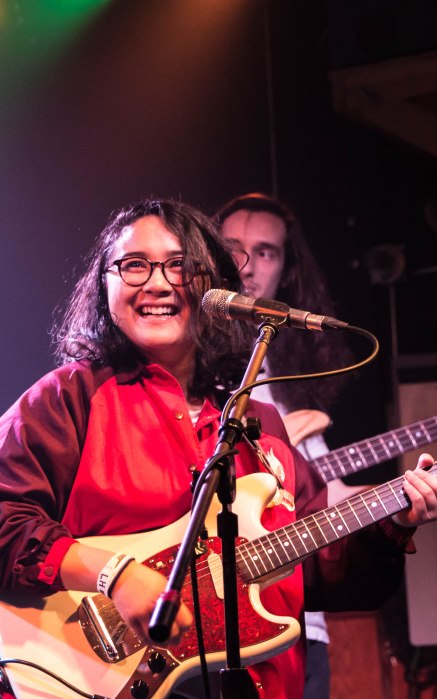 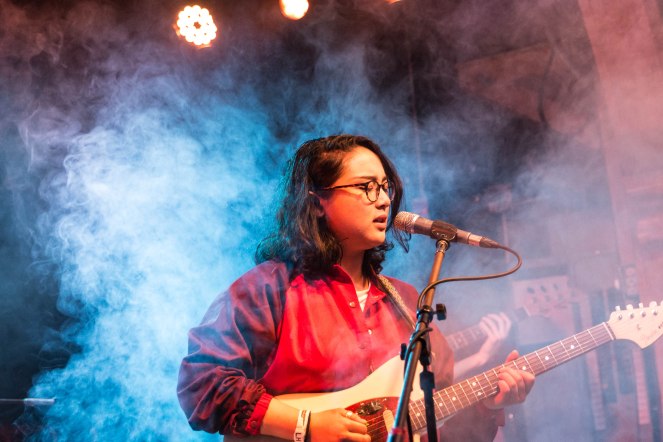 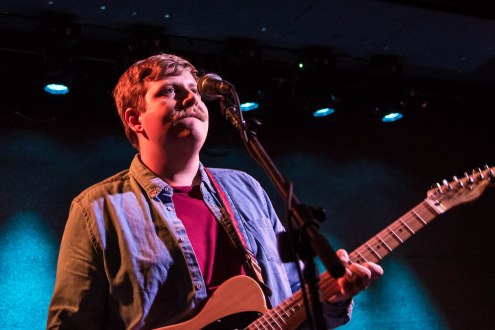 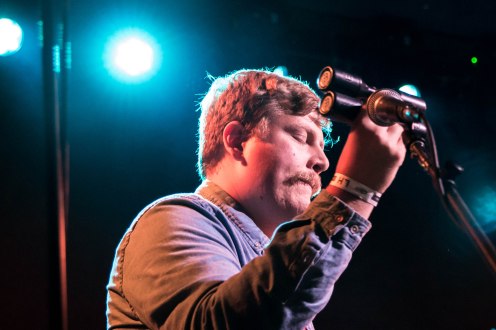