For those lucky enough to get in, the House of Vans grand opening at the new Chicago location was a to night to remember. Chicago is the home to many beautiful and unique venues. We have shows in iconic theatres, parks with great views of the Chicago skyline, a wide array of pubs, and a ballroom that seemingly transports you to a village in southern Spain.

Even with all of those great locations, the new House of Vans location is easily one of my Top 5 Venues.

As one of the only existing indoor skate parks in Chicago, it will double as a concert venue that will feature local artists an artwork that exemplify Chicago’s unique culture. Giving it a bit of history, the bar in the venue was originally located inside the Goose Island near Wrigley Field. The creators of the venue hope that community members of all types will enjoy it–from skaters, to avid concert-goers, to art aficionados.

The inaugural lineup featured Noname, Digable Planets, and Future Islands. Chicago native, Noname, was the perfect person to get the night started as her poetic raps and playful banter with the crowd kept everyone’s attention.  Digable Planets brought the energy up, and got everyone in the venue dancing–including Sam Herring of Future Islands who was having a massive fanboy moment on the side of the stage throughout their entire set. Mary Ann “Ladybug Mecca” Vieira of Digable Planets wore a jacket donning the words “United States of Nasty Women,” which was received well by Chicagoans. 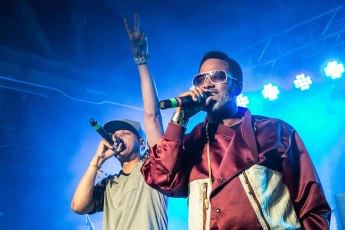 Headlining the event was Future Islands, who have been out of the concert circuit for a few months now. It was evident from singer Sam Herring’s comments that he was incredibly stoked to be back on the road and playing in Chicago. Sam, who I believe to be one of the most expressive frontmen in the biz, showed no hesitation in getting back into the swing of things as he danced, growled, and contorted his face to show every human emotion on the spectrum. Future Islands played a 13 song setlist that featured many new tracks from their upcoming album The Far Field which is set for release in April.

House of Vans will make a great addition to the Chicago scene, and I can’t wait to see what types of events the location will hold in the future. For more photos, continue reading below. 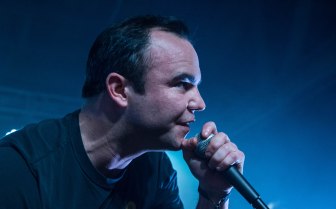 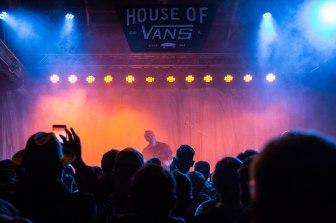 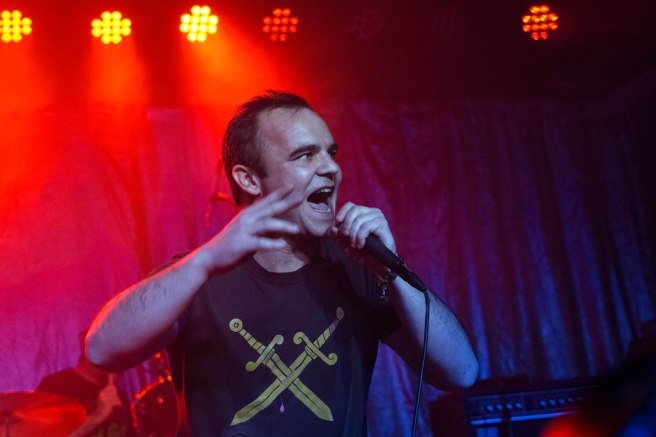 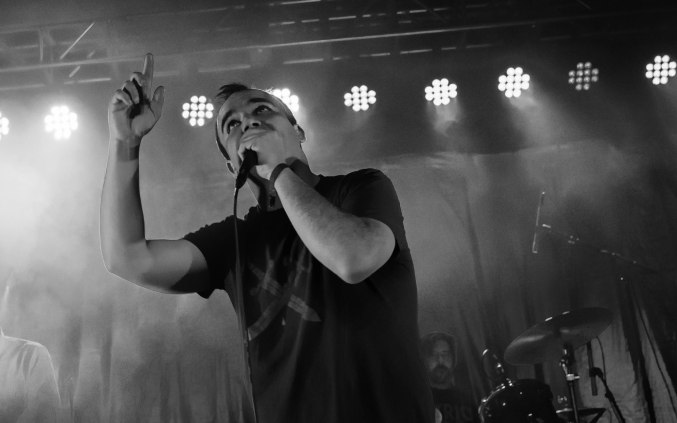 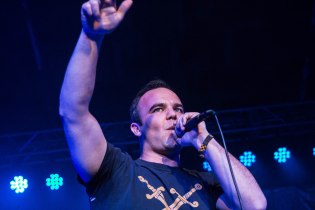 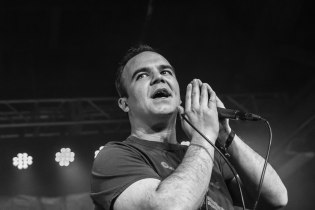 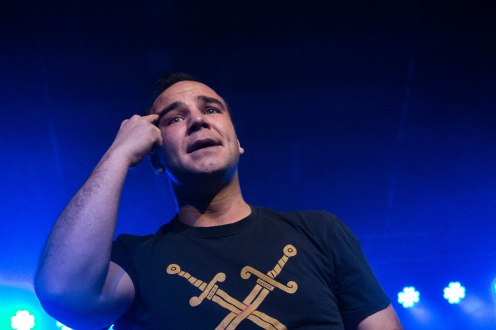 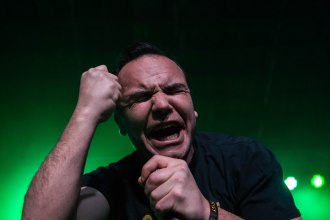 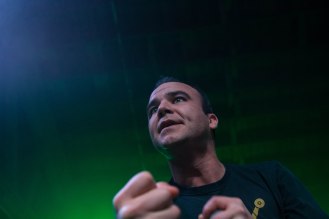 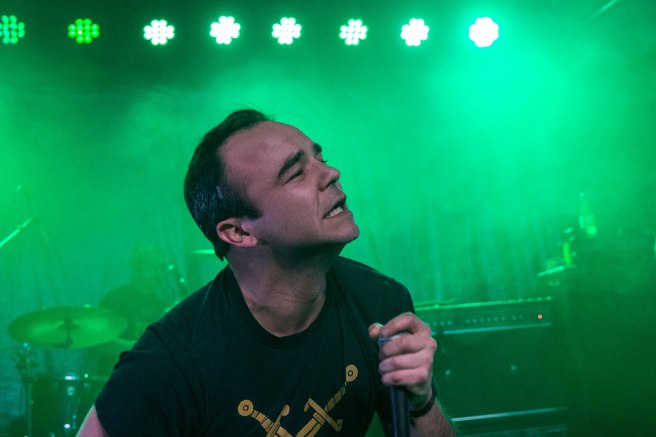 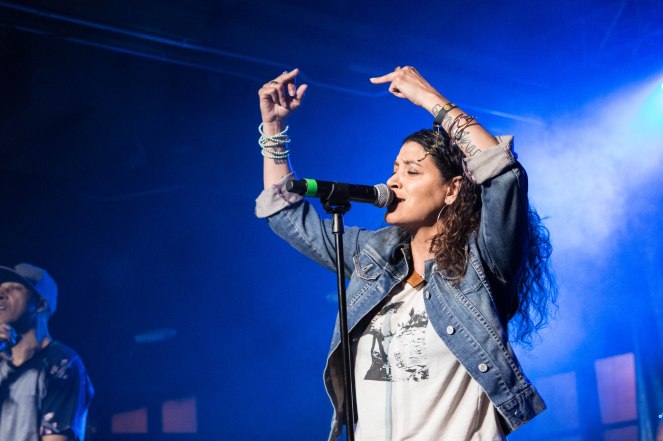 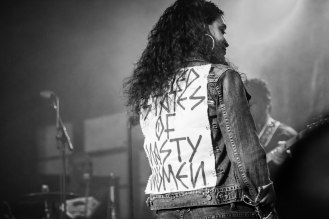 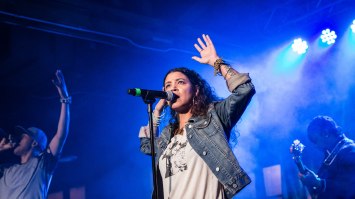 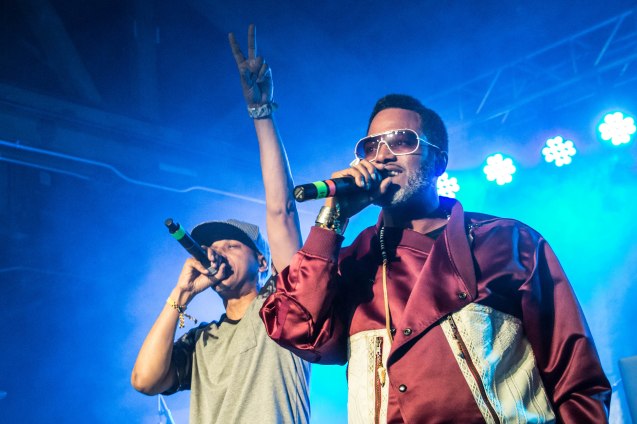 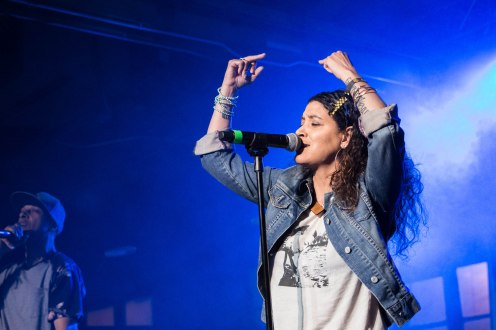 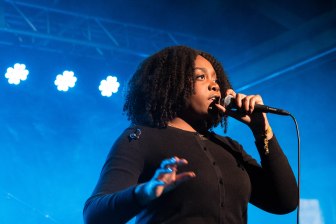