Last Tuesday, The Strumbellas took over Thalia Hall Chicago with opening guest, Foreign Air. As soon as The Strumbellas hit the stage, the crowd started cheering and singing along to the bands opening song, “Wars”.  A couple of songs into the set, the band left the stage for a bit, only to come back wearing some Cubs team gear!  The band showed their support for our Cubbies on their first game.  From that point on, then the atmosphere was magical.  The set list consisted of songs from their albums “Hope” and “We Still Move on Dance Floors”, but the set list was changed a bit, as the band announced they were going to dedicate a song to a little girl from the front row…how awesome is that? Not only that, but the band was very interactive with the crowd.  There was a point in the night were they played a game where Simon (lead singer) was asking a fan some questions.  There was lots of laughter in the hall!  The band took it even further by playing an acoustic set inside the top balconies of the venue, which had everyone in the crowd amazed. To sum it all up, singing along to The Strumbellas at one of their shows is always a great way to spend a night in Chicago.  For more photos, continue below.

Photos and review by Brian Fuentes 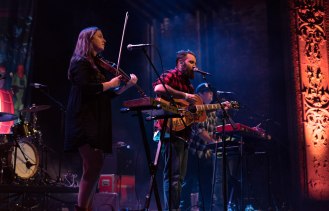 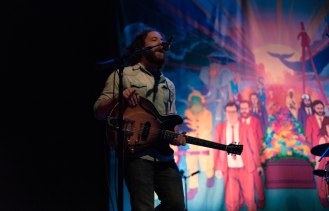 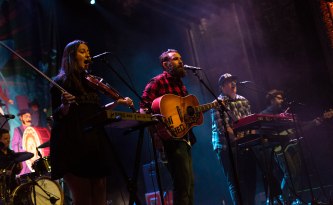 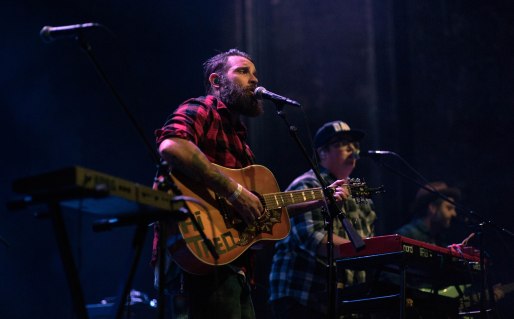 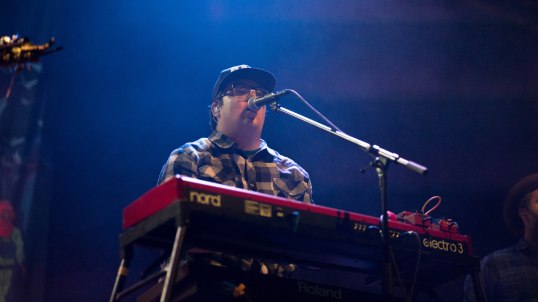 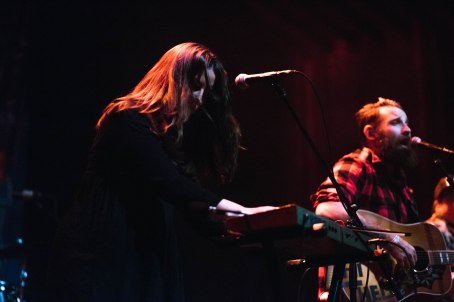 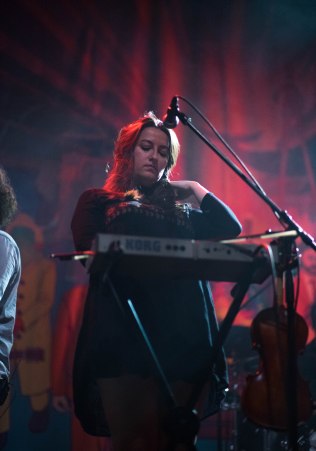 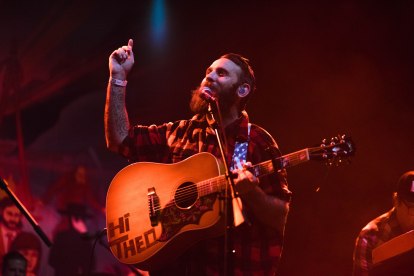 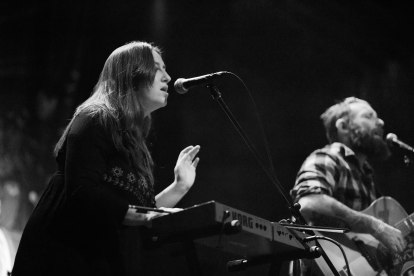 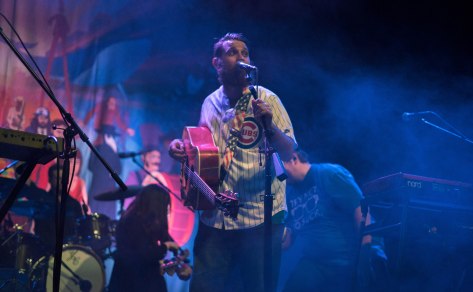 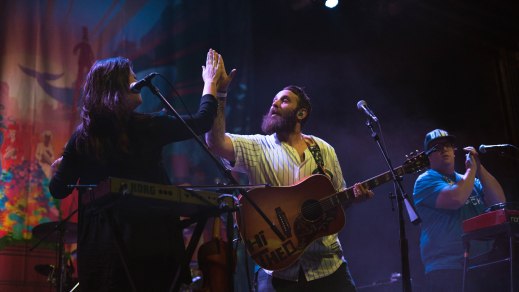 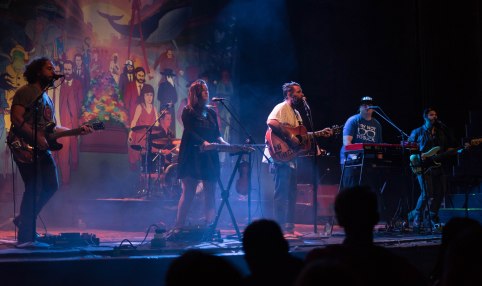 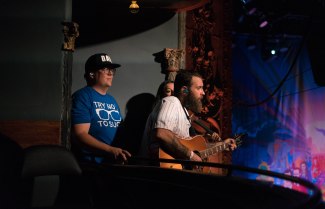