I arrived late to Adia Victoria’s set on Tuesday night since my grad school class got out late, but I arrived to a packed room at Schubas, which is always a great sign. 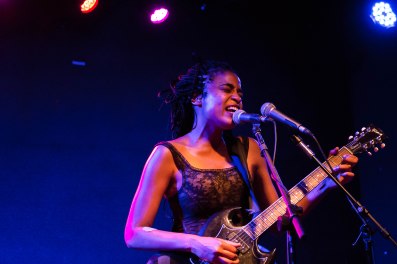 Adia Victoria’s performance had the entire audience on edge.  There is something about the way that she sings that grabs everyone’s attention and keeps it.  Her songs ranged from bluesy southern rock to haunting ballads, one of which was about her recently deceased cat, Mortimer.  She sang about growing up in South Carolina and her desire to get out of the south as well.  Despite the fact that her voice is perfectly raspy when raw when she sings, her regular speaking voice between songs was sweet and shy.  Her performance was powerful and refreshingly honest, and I can’t wait to see her next time she comes through town. 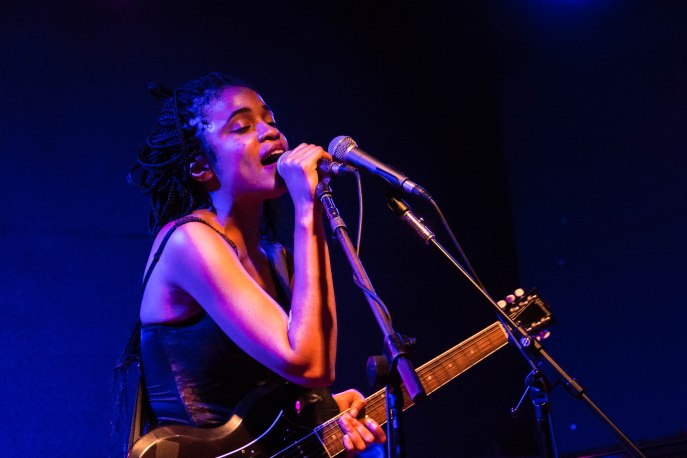 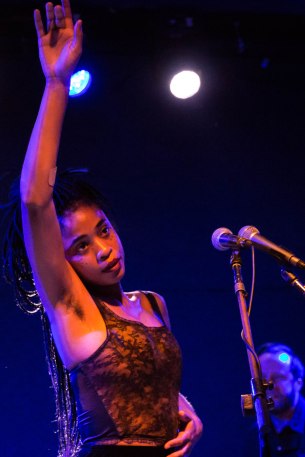 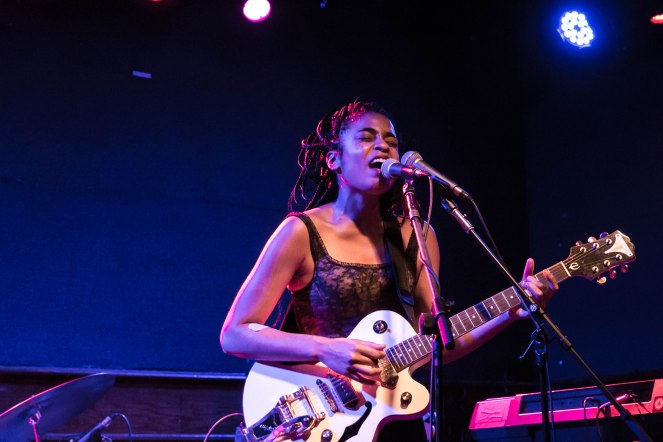 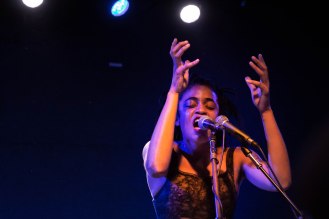