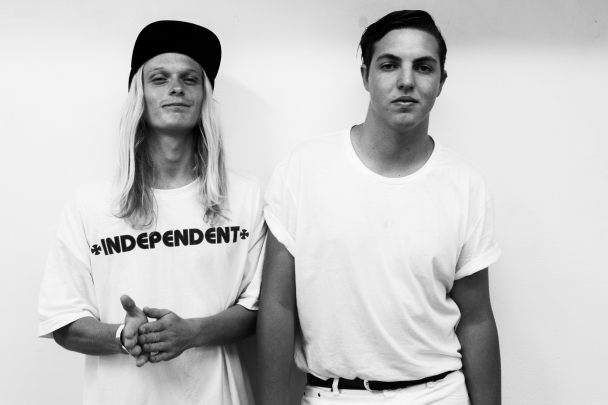 With what might be one of the best band names ever, Aussie BFFLs Zach Stephenson and Billy Fleming will be swinging by to play the Empty Bottle this upcoming Tuesday.  The guys have been friends since they were 4, and have been touring under the name Hockey Dad since the age of 18.  The duo’s music has been greatly influenced by their surroundings, so expect to hear lyrics about babes, beaches, surfing, and skating.

Stephenson and Fleming came to the states in 2015 and prepared to release their debut album in the US.  Boronia, which came out earlier this month, features 11 tracks of straight up fun.  Check them out below, and grab your tickets for Tuesday night’s show here!